How Our Story Began

Influenced by the African American Theatre Movement of the 1960s and 70s, George Hawkins founded a black theatre company in 1976 in Houston, Texas. He observed that professional roles were few and far between for black actors, and his frustration led him to create his own company, then known as The Black Ensemble Company. Hawkins’ goal was to create a theatre that would provide diverse roles for black artists.

Determined to move his theatre in a direction different from other mainstream theatres, Hawkins focused on themes about black life. He located a building to use as a storefront theatre on 1010 Tuam Street, and renamed the company The Ensemble Theatre.

In 1985 the theatre moved to 3535 Main Street and grew each year thereafter. Hawkins continued his goal to establish a ‘place and space’ where artists and the larger community could receive technical training and have expanded employment opportunities while providing a theatrical education for Houstonians and residents in surrounding counties. In the years that followed, The Ensemble played the role of social liaison between the Houston community and the black theatre experience.

Board President Emeritus Audrey Lawson led the capital campaign for The Ensemble’s $4.5 million building renovations that concluded in 1997.

The programs and operations of The Ensemble Theatre benefit a multicultural audience that is diverse in age, income, ethnicity, and culture. The Ensemble Theatre produces a Mainstage Season of contemporary and classical works devoted to the portrayal of the African American experience by local and national playwrights and artists.

The Ensemble Theatre’s Performing Arts Education program provides educational workshops, artist-in residence experiences, and live performances for students both off-site and at the theatre. Also, the Young Performers Program offers intensive summer training for youth ages 6 to 17 encompassing instruction in all disciplines of the theatre arts.

Through its varied programs, The Ensemble Theatre benefits an audience and artistic constituency of approximately 65,000 people annually.

The Ensemble Theatre has surpassed the vision of its founder and continues to expand and create innovative programs to bring African American theatre to myriad of audiences, and is truly one of Houston’s finest historical cultural institutions. 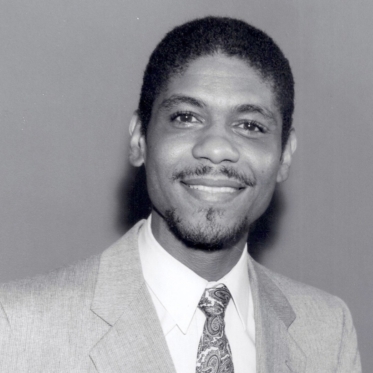 “We’re in existence to do good plays, with universal appeal—and to feature the rich culture and history of Black talent.” George W. Hawkins, 1983 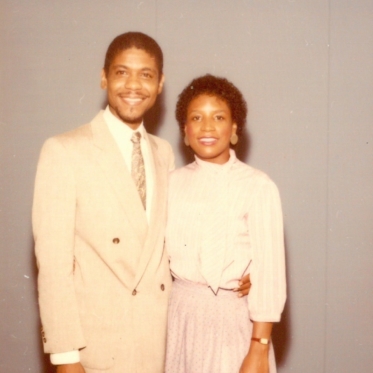